Following in the footsteps of It’s Always Sunny in Philadelphia, Crabs in a Bucket brings the colorful characters, barflies, and fanatical fans of the Philadelphia region to life with Hollywood muscle and local DELCO hustle.

In 2004, Philadelphia-native Rob McElhenney, a working actor with a couple of guest-spot roles, dreamed up an idea for a short film. The concept grew from a video short to a pilot called It’s Always Sunny on TV and focused on disgruntled actors in Hollywood going on random auditions and trying to get acting gigs.

The series setting then moved from Los Angeles to Philadelphia in order to set it apart from a number of television shows already taking place in LA. McElhenny relocated the show to his hometown of Philadelphia and the gang changed from struggling actors to co-owners of a dive bar: Paddy’s Pub. 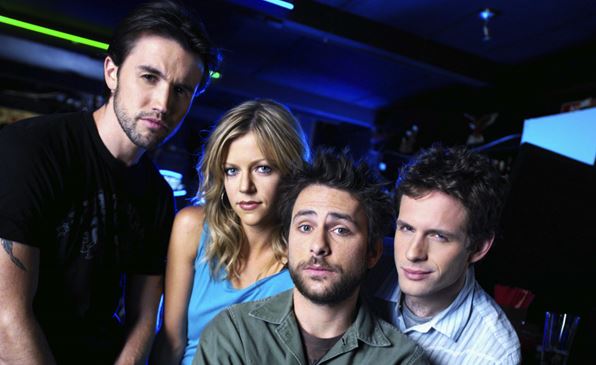 The rest is history. Always Sunny in Philadelphia became the foundation for comedy on the FX network and also became the first sitcom to ever get a cable-to-cable association deal (with reruns airing on Comedy Central) and is the cheapest sitcom pilot given the OK to run in the history of television.

15 years later, Delaware County, Pennsylvania, also known as “DelCo” will get its rise to fame. If you like Comedy Central’s Its Always Sunny in Philadelphia and/or Delco Proper you will love Crabs in a Bucket.  Directed and written by Paolo Pilladi, alongside writer Greg Lingo, Crabs in a Bucket shines a raucous light on DelCo with a little help from their friends, from impassioned Philadelphia sports fans to gritty celebrities and the wretched local bars that are sure to turn heads in Hollywood. 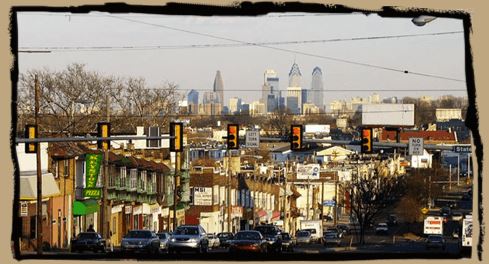 Maintaining a serious plot, this movie is anything but. The main character, Mick (played by Jeremy Piven), is a real estate developer who returns to his childhood neighborhood and is faced with the decision to either restore his family bar or let the bar legacy die. While he is forced to make this decision, Mick falls in love with Ali (played by Taryn Manning of Orange Is the New Black). Accompanied by characters played by actors such as Bruce Dern (Nebraska), Zach McGowan (Shameless), Jamie Kennedy (Malibu’s Most Wanted), Cathy Moriarty (Raging Bull), Jack McGee (The Fighter) and more, Mick ultimately makes his decision. The movie is full of humor and wit.

Watch along as these Eagle-fanatic fans make you laugh your head off in the comedy, Crabs in a Bucket.

Stay in the Know

Subscribe to get the latest news, shenanigans, and insider secrets - straight to your inbox.

Something went wrong. Please check your entries and try again.