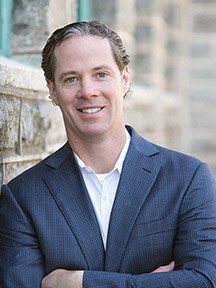 An entrepreneur, Greg was raised in Upper Darby, in the shadows of Philadelphia. Never being involved in film did not intimidate him and his close friends from putting together a script, bringing to life the real-life stories of the craziness that are his friends. Greg has a BS from Cornell University and an MBA from Villanova University. He lives in the suburbs of Philadelphia with his wife and family.

Paolo Pilladi was born in Philadelphia, PA, and has been creating award-winning productions since 1997. Pilladi’s film credits include Invisible Mountains and Fridays at the Farm. He has consulted on various award-winning feature documentaries and short films, and has been involved in numerous multi-disciplinary events. One of his most recent endeavors is writing and directing this social class comedy feature. 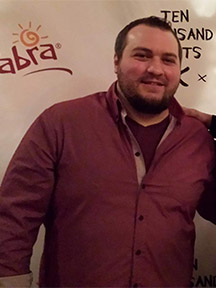 D.J. Dodd is a producer originally from Oxford, PA, where he then went on to attend Drexel University in Philadelphia. D.J. has produced content for many major networks including the History Channel, HGTV, TLC and the Discovery Channel. D.J.’s company, Future Proof Films, specializes in feature film and television development and production, as well as literary management. 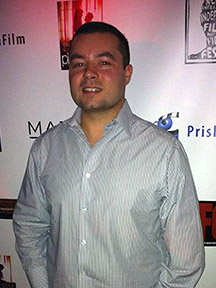 Rob Simmons is an American entrepreneur born and raised in Connecticut. He entered the business world at the age of 19, and moved to New York in 2002. Simmons co-founded JARS Productions in 2010 to produce film & TV. He is a member of the Producers Guild of America and won the 2019 Best Picture award from the Peekskill Film Festival for producing Ghost in the Graveyard. 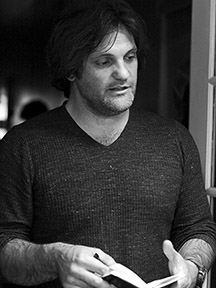 Ante is a director, writer and producer born and raised in the Bronx, NY. He began working in film alongside Harvey Keitel and Colin Farrell, which gave him specific insight into the practical, technical and overall craft of filmmaking. Mr. Novakovic’s short films have garnered awards and nominations at The Sarajevo, Norwegian and Pula International Film Festivals.

Or email us at info[at]lastcall.movie