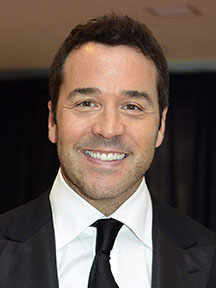 Born in Manhattan and raised in Evanston, Illinois, Jeremy is an alumnus of the Piven Theatre Workshop and a one-time Chicago stage actor. Piven studied acting at the Eugene O’Neill Theater Center in Waterford, CT as well as the National Theatre in London. He is best known for his role as Ari Gold in the comedy series Entourage. 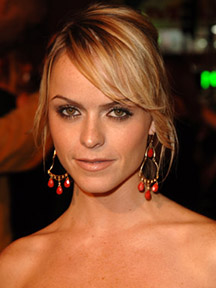 Taryn Manning was born in Falls Church, Virginia and was active in acting as a child. Her breakthrough role was in Nola, which received a SAG award nomination for Outstanding Performance by a Cast. Taryn is a series regular on Orange Is the New Black. In addition to acting, Manning is also a fashion designer, singer-songwriter and vocalist. 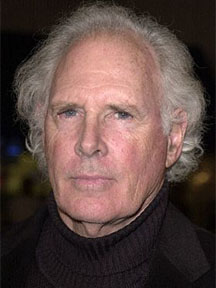 Bruce Dern is a two-time Oscar nominee with a heralded career and is well known for playing both legendary villains and modern day heroes. He’s held high profile roles in films such as Nebraska and Quentin Tarantino’s critically-acclaimed The Hateful Eight. Dern has been nominated for an Emmy, has received several Lifetime Achievement Awards, and is lauded for being one of the most talented and prolific actors of his generation. 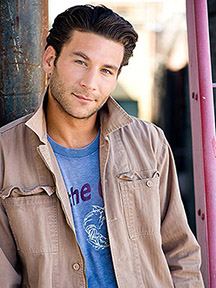 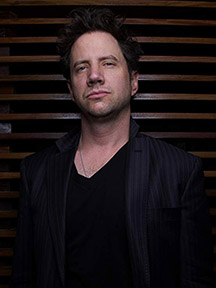 James Harvey Kennedy was born in Upper Darby, Pennsylvania as the youngest of 6 children. At the age of 19, he appeared in a movie for the first time as an extra in Dead Poets Society. He is most popular for his role in the Scream movie series and in 1998 he won a Blockbuster Award for Best Supporting Actor in Scream 2 (1997). 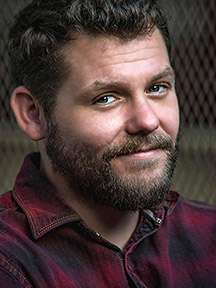 Jason James Richter, originally from Medford, Oregon, is an actor and producer. Richter plays rhythm guitar in Blue Root, and is known for films such as The Brawler (2018), Last Rampage: The Escape of Gary Tison (2017), and High & Outside: a baseball noir (2018). He was chosen out of more than 4,000 candidates for the star role as Jesse in Free Willy (1993). 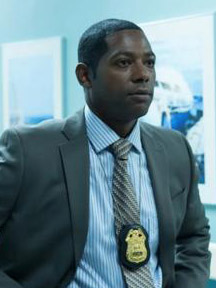 Royce Johnson is an American actor, screenwriter, and filmmaker. He has held roles in Let’s Be Cops (2014) and Demolition (2015), and has appeared in multiple episodes of Law & Order. Royce is best known for his recurring role as Sgt. / Detective Sergeant Brett Mahoney in the Netflix series Daredevil, Jessica Jones, and The Punisher. 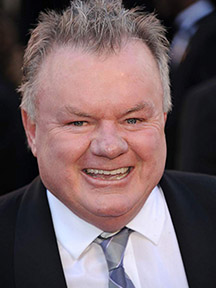 Born in the South Bronx, Jack McGee is an American television and film character actor who has appeared in over 100 films and television series through the course of his long career. As of 2014, four of the films he has appeared in have been nominated for the Best Picture Oscar. They include The Fighter, Moneyball, Born on the Fourth of July, and Crash, the last of which was a winner in the category. 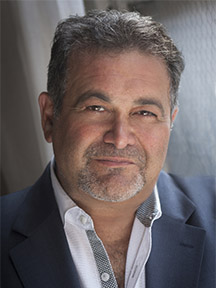 Garry was born in NYC and has amassed well over 60 roles as an actor since his career began at the early age of 18. His first film credit was Prizzi’s Honor, alongside veteran actor Jack Nicholson in 1985. He has had the honor of working with industry greats such as Steve Buscemi and co-produced Domenica Scorsese’s debut feature film, Almost Paris.

Or email us at info[at]lastcall.movie